Part 6 of this Act brings in some important changes to firearms legislation. As you will see, the Statutory Instruments and Technical Specifications are not yet available, and these will be important to understanding the scope of these new provisions. No date for the implementation of these provisions has yet been announced.
In short summary these new laws are as follows:-
S.125. ‘Firearm’ now covers any firearm with a kinetic energy of more than 1 joule, except for full auto airsoft guns where the limit is 1.3 joules and any other airsoft gun where the limit is 2.5 joules. The limits for air and CO2 powered weapons remain as before.
A component part of a firearm or prohibited weapon is now defined as follows:
(a ) a barrel, chamber or cylinder,
(b) a frame, body or receiver,
(c ) a breech block, bolt or other mechanism for containing the pressure of discharge at the rear of a chamber,
but only where the item is capable of being used as a part of a lethal barrelled weapon or a prohibited weapon.”
This is a welcome clarification as we will no longer have wrongful prosecutions for firing pins and various other items which everyone who understood firearms knew were not component parts. The question now is ‘Is this item mentioned in the Act as a component part, and is it capable of being used as a component part of a firearm?’. The test set out in Bewley is now redundant, what an item is a component part of is no longer the question. This may lead to some anomalies. For example – if you own a pre 1995 spec. deac. with an unaltered lower receiver and that lower receiver could be fitted to a working firearm, you are committing an offence, and in this example probably one which in principle attracts a 5 year minimum sentence! Under the previous law it would have been a component part of a deac., so no offence, but now it is.
S.126. To qualify as an antique a firearm now has to be one fitted with its original chamber, or an identical one, and designed to be used with cartridges specified in a yet to be published Statutory Instrument. I haven’t seen the SI yet, but it will not include modern centre fire cartridges.
For those who were in possession of firearms which is are longer considered to be an antiques they are entitled to be granted a firearm certificate for the weapon without demonstrating ‘good reason’. This is a similar provision to that introduced for those who owned Brococks in 2006.
S.128 attempts to regulate “Defectively deactivated weapons” [‘DDW’]. A DDW is something that was a firearm and would comply with the 1982 Act (ie. that it couldn’t be converted with ordinary tools and no expertise) but has not been deactivated in accordance with ‘technical specifications’ which the Secretary of State will publish in due course. It will be an offence to offer to sell, sell or gift a DDW, except to those outside the EU. Simple possession is not an offence. As I read this provision, once we leave the EU it will no longer be an offence to sell DDW’s in the UK!
S. 130 amends the ability to borrow a rifle or a shotgun from the owner of private premises. S.11(5) of the 1968 Act and S. 16 of the 1988 Act are repealed and replaced by S.11A. The borrow has to be over 17, but can now shoot animals artificial targets as long as the lender has a certificate, must be ‘in the presence of’ the lender and any conditions on that certificate have to be complied with.
S. 131 extends the validity of a firearm certificate for up to 8 weeks after it would otherwise have expired as long as the application for renewal was made at least 8 weeks before expiry. This period applies until the police make their decision, and is for a maximum of 8 weeks, after which the certificate expires in any event.
S. 132 provides for increases in the fees payable for S.5 authorities and club certificates.
S. 133 provides that the police and courts hearing firearms licensing appeals have to have regard to any guidance issued by the Secretary of State governing their functions under this Act. I imagine this will incorporate the Guide to Firearms Licensing Law issues by the Home Office. 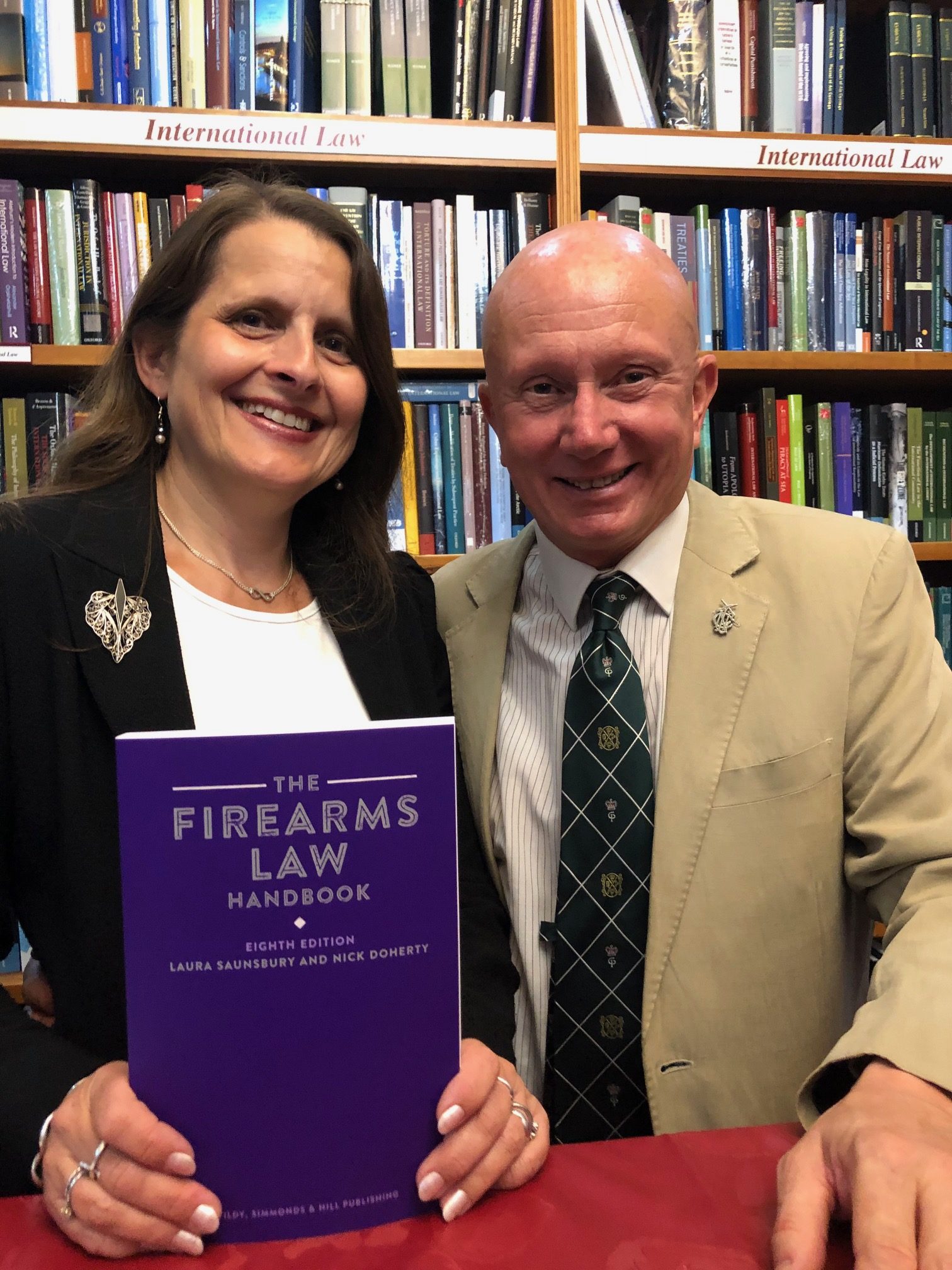 Significant changes to firearms laws, don’t get caught out!